Markings: A hand-sized red rose with a green stem on the left side of her chest. 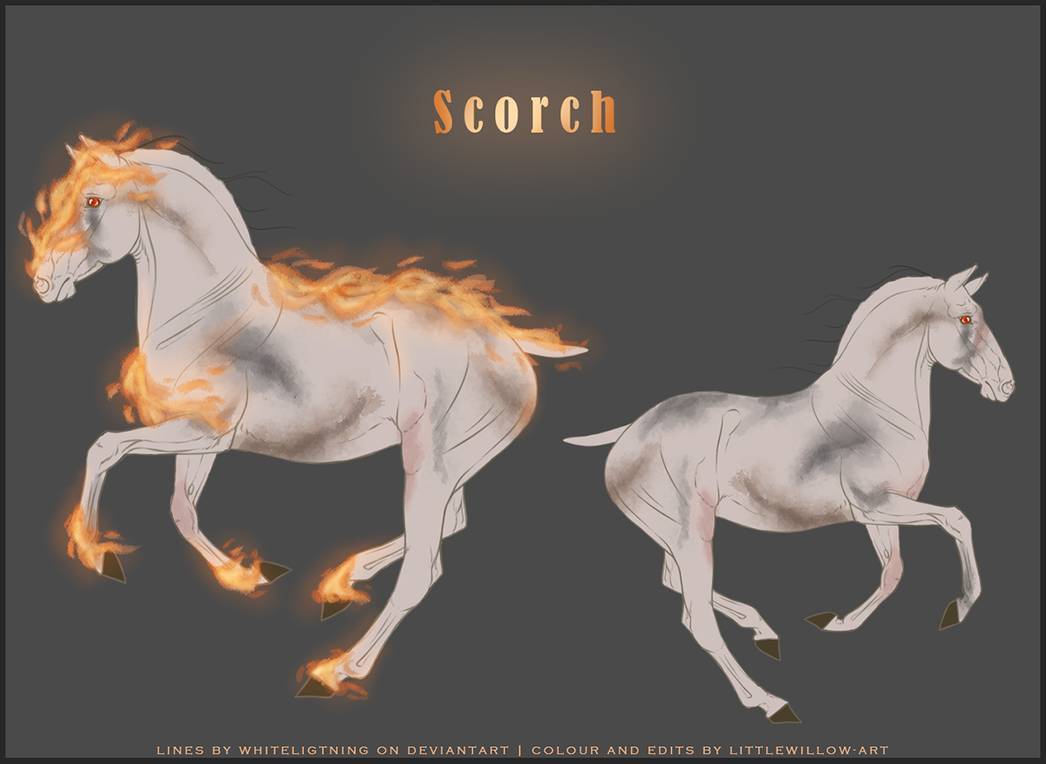 She a bitch but she got a big heart yo.

Genetic Traits: Dragon Vision (can see at night, in heat vision, and with hawk vision), Twilight Manipulation (can manipulate both light and dark depending on the current amount of light).