atrox
the one without a heart 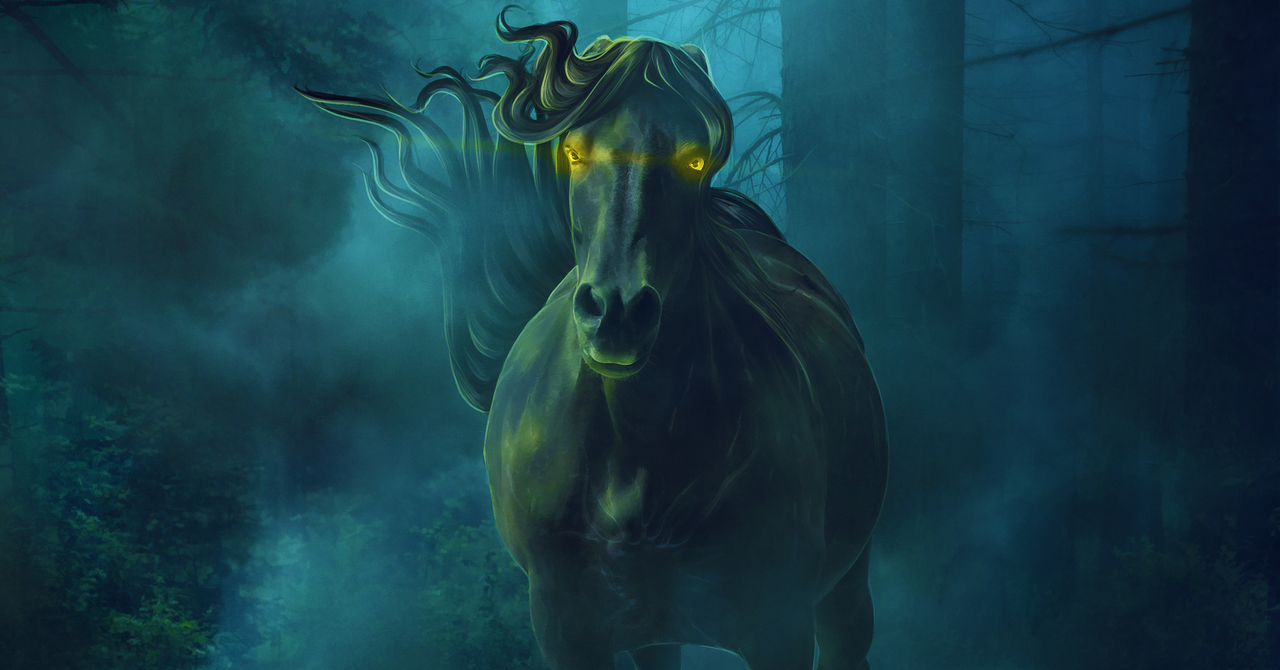 After several long lives, Atrox has settled into an entirely self-centered existence. He is often bored and finds that it is difficult for him to care about much of anything. He has a sharp sense of humor, often at the expense of others. He says whatever comes to mind, does whatever he pleases, and gives little thought to the potential consequences of both. He gave both of his former lives to the service of the Chamber and now that it is gone, he gives his life to himself alone. He is sardonic, mildly sadistic, and lazy. No matter what he is doing, he is doing it in the pursuit of his own pleasure, whether it is war or women.

PRE-AWAKENING
* Grew up in the Chamber after being born as the son of one of its soldiers.
* Killed his mother when he was a yearling and enlisted in the Chamber army.
* Rose up the ranks and eventually became General of the Chamber before dying.
* After returning, he challenged Eight for the throne and won, becoming King.
* During his reign, he was known for being blood-thirsty and warmonger.
* At one point, the Chamber took Atrox’s heart and gave him panther-shifting in return.
* Atrox later died by Twinge’s side in the jungle when they refused to leave during a flood. The Chamber viewed it as him choosing Twinge over the kingdom and stopped his heart.
* The Chamber eventually brought him back to life where he served in various roles over the years. He had a particular affinity for annoying its current residents, including Rodrik, Straia, and Kavi.
* He raised one of his children, Anastasia, in the mountains before sending her in the wild.
* When the Chamber died, he wandered without purpose, eventually settling in Tephra with Magnus, one of his few children with Twinge, and one of the only he actually cared about.
* He fought for Tephra during Loessian war, occupying and wounding Sochi until they tumbled through a portal.
* When the afterlife opened, he died and returned to Twinge, leaving her behind after a brief reunion.
* To come back, he sacrificed Magnus’ memories of him. He left with the promise that Magnus would only remember him if he was able to get his heart back from the long-gone Chamber.
* After returning to life, Beqanna gifted him with the ability to summon souls. He now utilizes it often to summon guardians who silently follow him around in his wanderings.
* He does everything that he can to annoy Ryatah. Best friends for life.

YEAR 205
* Met Starlace, a magical entity, after she rose from the dead. She briefly considered adopting him.
* Met up with Ryatah after the quest to see her in her angel-form. He “comforted” her.
* Ran into one of his relatives, Ion, in panther-form and then Prague, an acquaintance from a past life.
* Went to Pangea after hearing rumors to meet up with Anaxerete and see what she is up to.
* Ran across Aquaria bathing in the river and decided to stay and annoy her for a while.

YEAR 206
* Took over Hyaline with Anaxerete's help and set it up as a pseudo-herd.
* Brought Ryatah back home with him as his favorite chew toy.