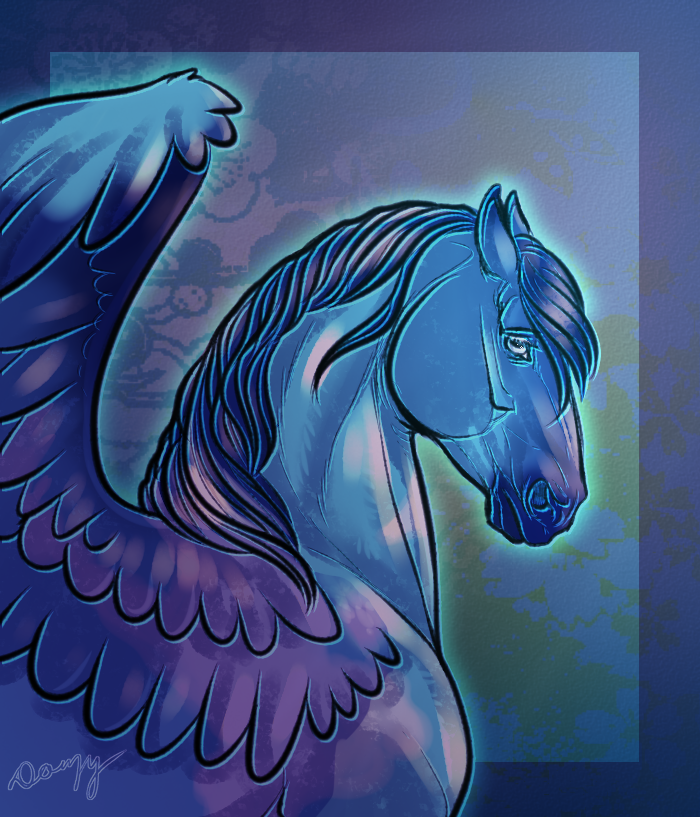 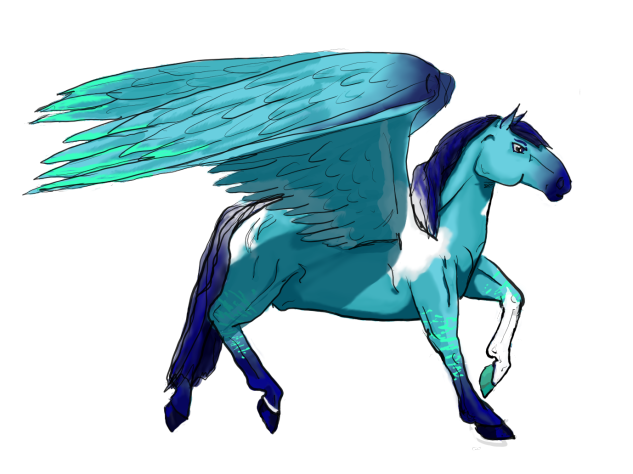 — personality —
» ENTP (the Debater)
Knowledgeable – Debaters rarely pass up a good opportunity to learn something new, especially abstract concepts. This information isn’t usually absorbed for any planned purpose as with dedicated studying, people with the Debater personality type just find it fascinating.

Dislike Practical Matters – Debaters are interested in what could be – malleable concepts like ideas and plans that can be adapted and debated. When it comes to hard details and day-to-day execution where creative flair isn’t just unnecessary but actually counter-productive, Debater personalities lose interest, often with the consequence of their plans never seeing the light of day.

Energetic – When given a chance to combine these traits to examine an interesting problem, Debaters can be truly impressive in their enthusiasm and energy, having no qualms with putting in long days and nights to find a solution.

Insensitive – Being so rational, Debaters often misjudge others feelings and push their debates well past others’ tolerance levels. People with this personality type don’t really consider emotional points to be valid in such debates either, which magnifies the issue tremendously.
neamrel
Lineage
Traits

— history —
Year 207
Born in the Forest of Beqanna in late Spring, despite his mother's adamant effort to birth him in the safety of Loess (Current Ruler: Castile), Alcinder did not have an easy first few months of his life. After making the trek home to Loess, Oceane brought Alcinder to the canyon she had chosen as their safe haven ─ for a short while, he enjoyed himself. His mother invited her friend, Aquaria, and her two boys, Halycon and Cormorant to come visit. The three boys played all day, but after nightfall Alcinder decided to explore alone, only to be stolen by Ghaul of Pangea (Current Ruler: Anaxarete). He was not alone, however, as Cormorant had secretly followed him to the sandstone territory.

In the Summer, Alcinder spent most of his time hiding from the residents of Pangea. He was fairly successful in this endeavor until he was visited by Ilma who garnered the attention from nearly every Pangean, including Ripley, Nostromo, Ghaul, Draco, and Anaxarete. As the season neared its end, Alcinder found himself emboldened by the visit from his Mama's friend and decided to make a run for it, seeking safety in Leilan's company as he tried to find his way home.

Just as Summer gave way to Autumn, the young colt finally returned safely home and was greeted by his Mama, Dad, and Lepis. Unfortunately, Oceane was stolen from Loess shortly after ─ Cormorant, Halcyon, and Aquaria stayed in the foothills territory for as long as possible, until Cormorant told Alcinder that they would be returning home to Ischia.

Year 208
Winter of the new year brought with it a Royal Coronation, as Aunt Lepis took the throne after Dad's abdication, but Alcinder spent the season mostly waiting for his Mama's return.

Spring held much of the same. While Alcinder was able to have his first conversation and adventure with Castile in horse form, he spent most of his time counting the days until his mother's return.

Alcinder adventured more during the Summer. First, he visited the Meadow and met Fenwe, who became the first victim of Alcinder's mind control, though he still did not know he possessed such a thing. He convinced the girl to accompany him back to Loess. After that, Soran was also affected by his mind control, and was forced to agree to stay in Loess until Oceane's return. Alcinder's Mom returned not long after that, thanks to his Dad stealing her back from Pangea.

Year 209
In Winter of the new year, Alcinder took a trip with his Mama to visit Icicle Isle (Current Ruler: Leilan), where his Dad had burned large portions of the territory during the height of his predation, as afflicted by the fairies.