Oceane
to the lonely sea and sky 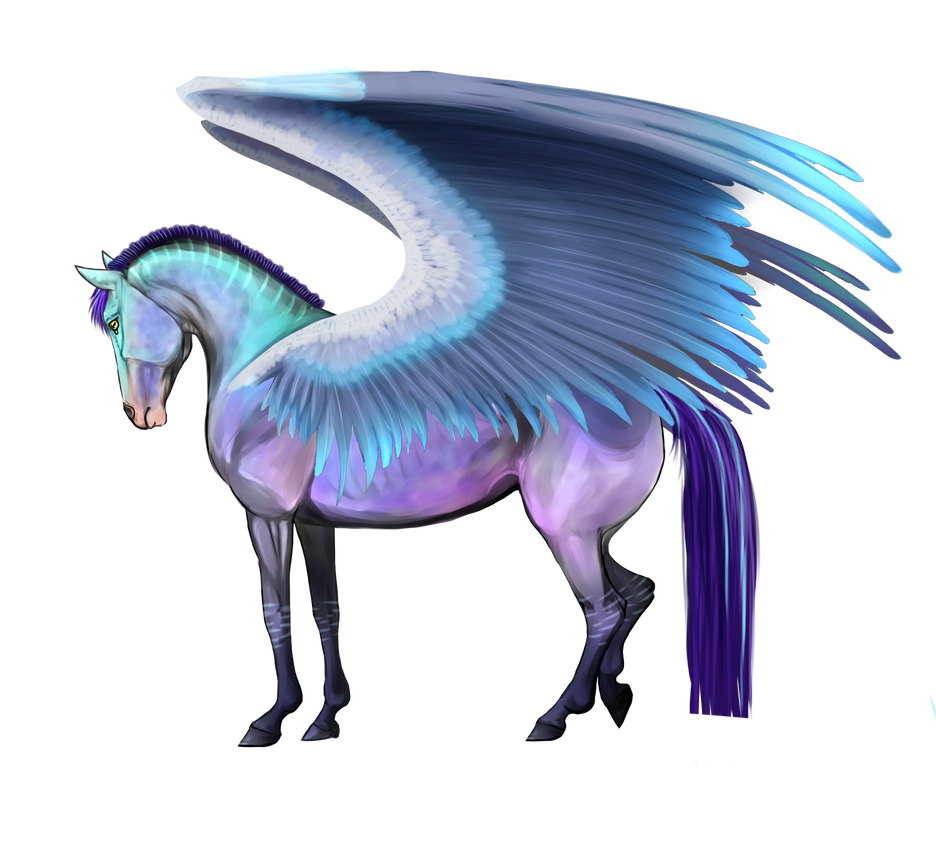 
— Personality —
» First and foremost, Oceane is an intellectual being. Her passion for knowledge, and for the collection of knowledge, is nearly unmatched.

» Because of this, the pegasi tends to be adventurous and bold with an affinity for putting herself in harm's way if it means that the ultimate outcome will be discovering the unknown or gaining information that had been previously unavailable to her.

» While she is quick-witted, Oceane often strategically chooses whether or not to acknowledge when others are addressing her with sarcasm and will sometimes pretend not to notice, especially if it's in her best interests to feign obliviousness.

» She is caring beneath the blanket of her determination, though she is not the greatest at outwardly expressing it. There is only one instance in whether Oceane would ever be an aggressor; she does not condone war or battle. Despite this, she does try her hardest to understand the motivators of war and will happily learn about wartime strategy if there is a necessity for such things. 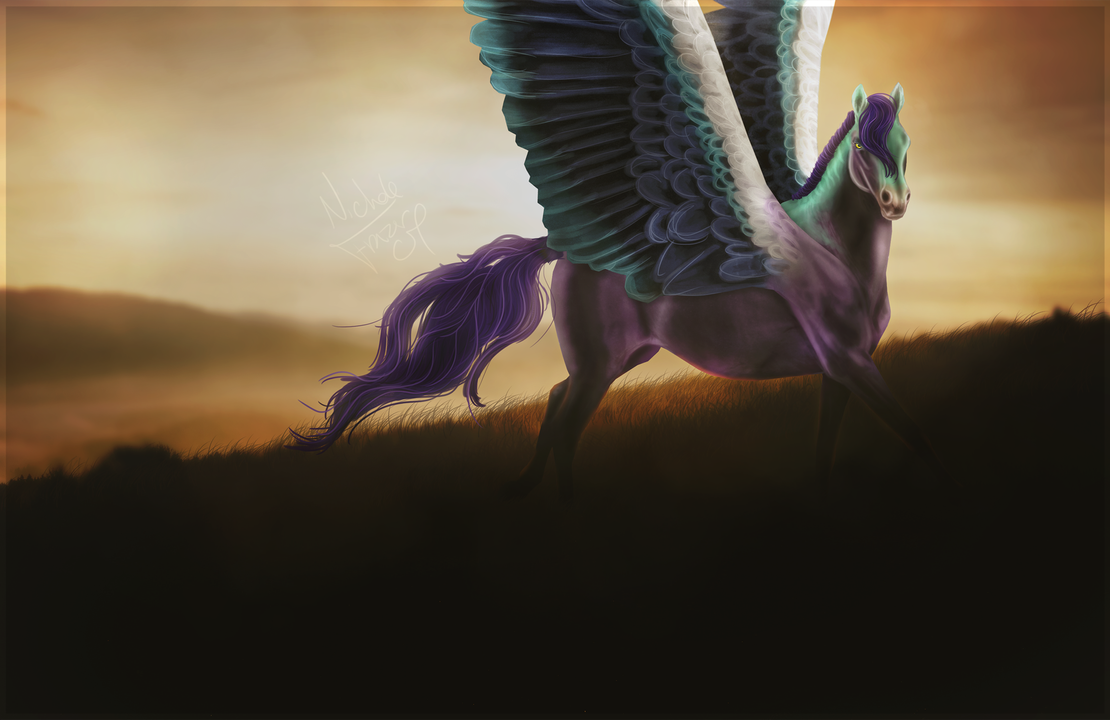 (Oceane's life in Nau-Aib and the events leading
up to her arrival in Beqanna are unimportant.)

» Autumn
After spending a fair amount of time in the Field, Oceane finally moved away from the outskirts and into the action. She met Gale (Blue), Ruinam, and Castile before deciding to move to Loess (Current Ruler: Castile). Upon arrival in her new foothills home, the blue and purple pegasi met Isobell & Leilan. She became fast friends with Isobell but harbored a small amount of suspicion for Leilan, mostly on account of Castile's suspicion.

» Winter
With Isobell's accompaniment, Oceane decided to visit Gale (Blue) in Island Resort. Pleased that he seemed relaxed in his new home, the two women accepted a quick tour from the kind stallion before returning home. In the following weeks, Oceane met Oriash, a fellow resident of Loess, and then was able to find some alone time with King Castile, in which he jokingly granted her three wishes.

» Spring
Oceane visited an isle north of Ischia (Current Ruler: Eva), where she crossed paths with a kelpie named Ivar, who hypnotized her into agreeing to escort him to see Isobell in Loess. Thankfully, Castile's presence acted as a safeguard for Oceane and Isobell when the husband and wife kelpie pair were finally reunited. Following the events in Loess, distance from Ivar gave Oceane an understanding of the effects his hypnosis had on her psyche. She visited the Forest for some alone time, where instead she spoke with Bean and Leilan.

» Summer
The opaline woman was called to the Mountain by a mysterious voice. Oceane helped bring Craft back to life and reunited her with her lover, Anatomy. After returning home, she grappled with the guilt of killing Garbage during the quest. Following the events on the Mountain, Oceane decided that learning battle strategy could be a good idea. She completed a mock battle with a new friend, Lilliana.

» Autumn
With the help of Castile, Oceane conceived her first Beqannan baby. Despite her hormonal changes, Oceane was still feeling adventurous and visited the Brilliant Pampas (Current Ruler: Noah) for the first time. She met Aodhan and Alija. After returning from the Pampas and realizing she was pregnant, Oceane took to the Field for some time to think. She decided to speak to Soran and Desire while she was there. The foothills of Loess always call her back, so Oceane did not remain in the Field for long. She was pleasantly surprised when Soran showed up a few weeks later. He was not the only visitor that Oceane spent time with, however, as Ilma came to Loess to discuss her idea for a third-party political mediator.
` Placeholder: Kensley in the River

» Winter
Suffering from a bout of stir crazy wanderlust, Oceane decided to visit the River a second time, where she became fast friends with Aquaria. The two women discussed reuniting in the spring in Loess, where Aquaria could meet Oceane's new child, and then Oceane would accompany the nereid woman back to Ischia for a few days of relaxation.
` Placeholder: Oriash in Loess
` Placeholder: Lepis in Loess