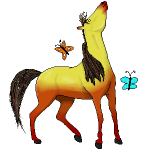 One might think Brunhilde is at home in the summer, being the walking vision of a late-season sunset; but she is most drawn to fall, most comfortable in its colors, sweetened by its sugary plums.

As the sun rises and falls, the days grow shorter, and Brun grows. She pales in comparison to her parents' legacy, falls silent and short where her siblings and half-siblings grew -- but for the first time in . . . forever, the flame-wearer feels comfortable. In her own skin, she shines and among others, she glows.

The woman grew and grew until one day she realized that more than just her psyche bloomed. As time wanes, Brun's barrel rounds out and her back begins to ache. The realization takes some time to dawn on her, but when it finally does, she frowns in confusion. She had only allowed one since Beelzebub to touch her in such a way and . . . Sorcery, Hildy thinks, first feeling anger then a sudden rush of excitement.

"Vastra," Brunhilde calls, tossing her head up so that the tangle of mane over her face flips to the side. A shy, uncharacteristic smile lifts her lips as she rushes into an embrace. When their chests meet, Hildy presses a lingering kiss to the sand-colored mare's shoulder. "I have a surprise," she whispers into that soft skin, closing her eyes. She is nervous, and it shows in the way she hesitantly draws from their embrace.

"I think . . ." Brun murmurs, turning her head just a little to the left and staring at the grass. "I'm pretty sure I'm pregnant. And you're the only one . . ." she trails off, nervous eyes flickering back to the shapeshifter. 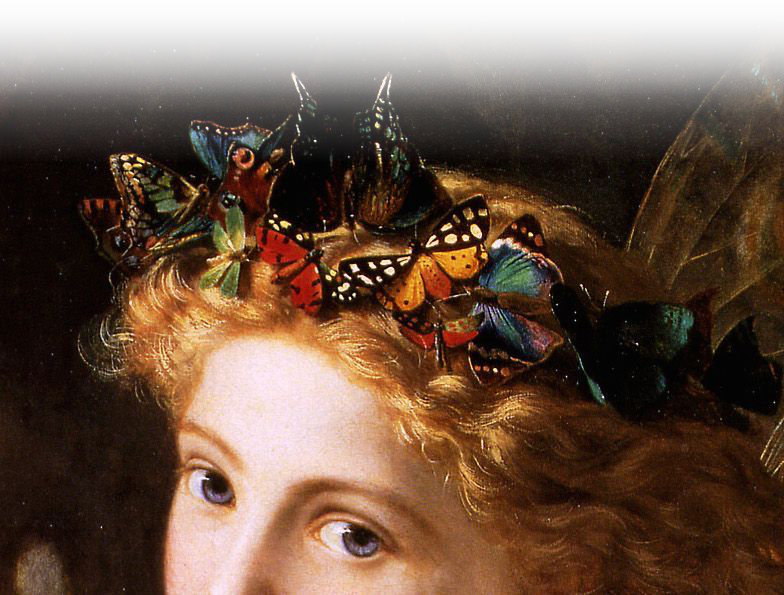 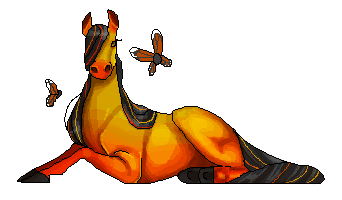 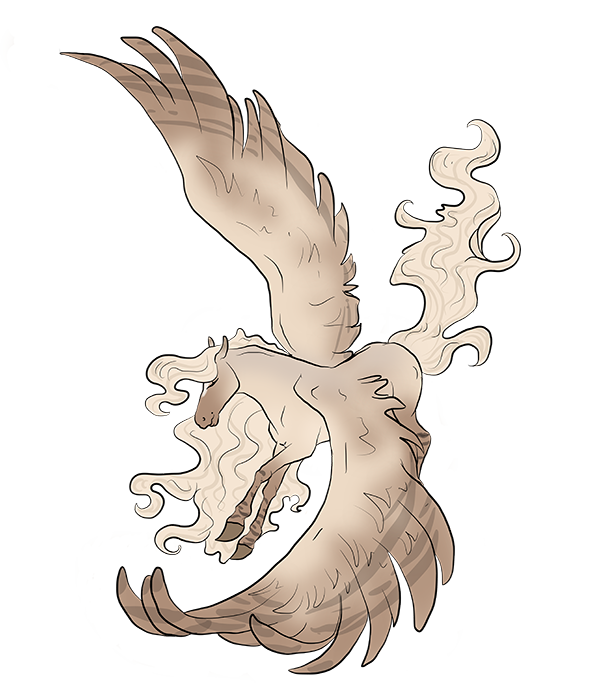