Warstorm
where the skies end 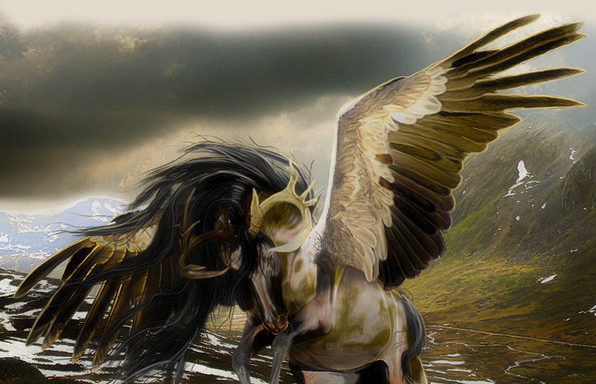 Being part Marwari, Warstorm inherited the curved ear tips of her mother.

Magic is ugly when it implodes. Like many places where enchantment reigns, her country had been timeless. No one knew exactly when it had come about, and no one could ever imagine that it would ever end. But the hunger for power is as insatiable as it is bottomless; enumerable battles between kings and queens, good and evil, light and dark roiled in the winds of the Country. In the end evil, the darkness, whatever the old biddies wanted to call it, prevailed. The War was lost, and a dangerous black magic found itself in the grasp of those who had slain thousands to get it.