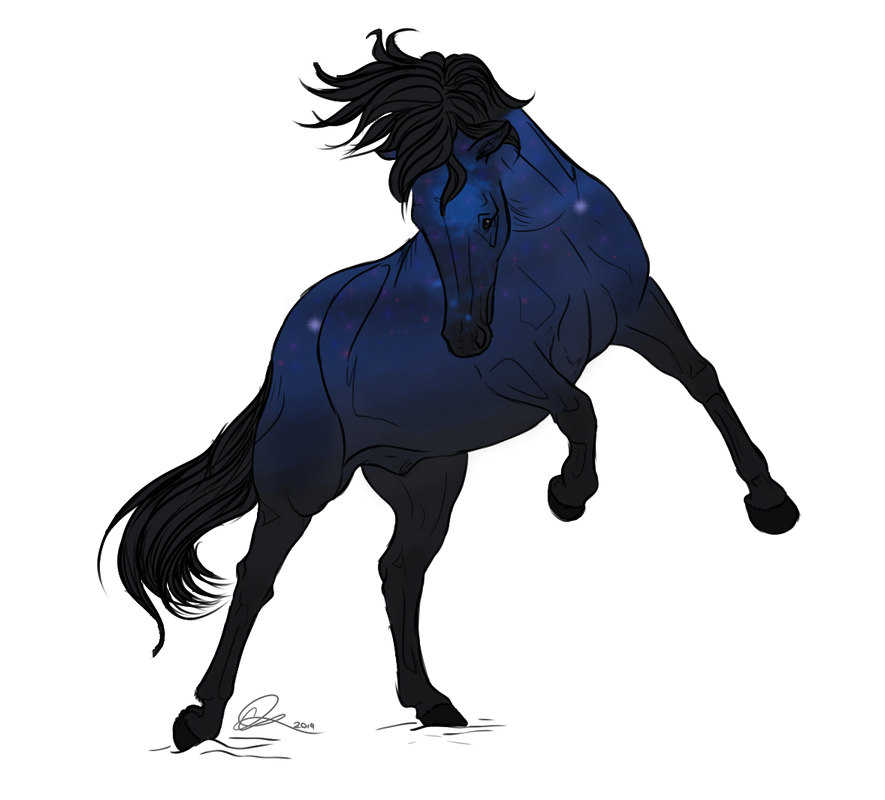 from birth, stave has been fascinated with death due to his gift and spends a good amount of his time killing and then reanimating larger creatures. as he grew older, that expanded to horses, as well. he feels nothing for others except the random feeling of possessiveness, especially around his twin sister desire. he believes that he is owed everything that he wants and is ambitious with a hunger for chaos.

YEAR 206
* stave approaches star ace in the field where he also meets set, lugosi, and a small army of children.
* he is the first to greet isilme after she comes to pangea to meet the new leadership.
* he runs across gospel in pangea and tests draining her life-force from her.