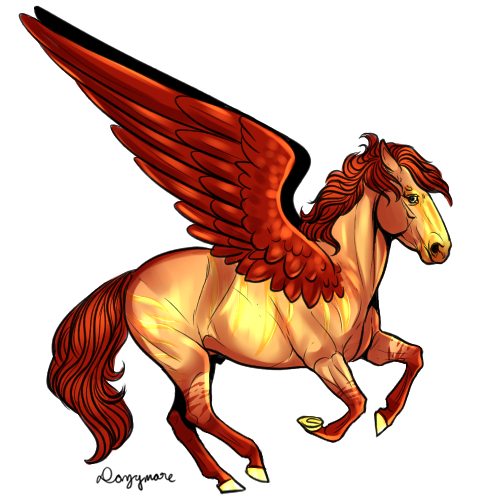 In the spring, Elio is born to Lepis and Wolfbane beneath the redwoods of Taiga. Only Lepis is present, and his father's absence becomes a theme in his first year of life.

Accompanied by his older sister Celina and the occasional wisdom from his other siblings, Elio grows content in Taiga. His only knowledge of his father comes from the stories his mother weaves for him.

After a long absence, Wolfbane returns to Taiga and Lepis. Elio happens upon his parents' tense reunion. His first impression of his father only leaves him feeling confused and out of control. He spends the next few months attempting to control and understand his circumstances.

Most of Elio's time is spent channeling his magic and observing his home. He spends plenty of time with his mother and sister.

In the spring, Lepis proposes a move to Loess. While the striped boy does not understand what is going on exactly, he concedes and prepares himself for the move.