Myrkari
Circle of the Zephyr 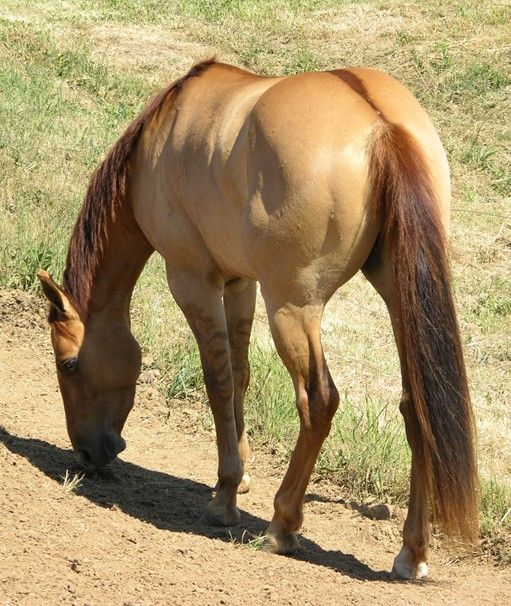 Just a ref for color.

Unknowing to her mother, Myrkari would be born with traits akin to her father and the bloodlines before her. Rapidly developing in-utero the pains and sickness never stopped, and Ilyena depleted over time until her body was barely able to move. Strong and alive, Myrkari tore her way out of a mother who could not push: and ultimately killed her.

Seemingly alone and abandoned Alexiel, her father, appeared to her and guided her to the Adoption grounds. In the wake of the Contagion she was sheltered for a time before meeting Peregrine Jude, a mare living in Tephra who saw it fit to take the girl in.