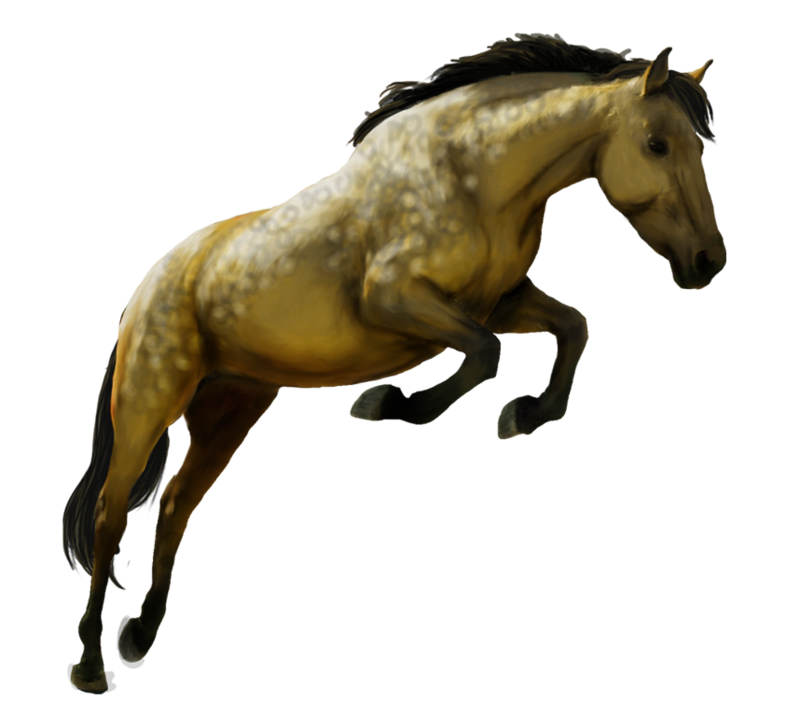 Nairne was born to Mikhael and Natilyn in the Falls, and most of her early childhood was spent there. However her mother became disillusioned with the direction the Falls was going and left the throne and her Kingdom to make a life somewhere else with Mikhael and her daughter, and the rest of her childhood was spent outside of Beqanna. When she became and adult she decided to return and traveled with her mother back to the Falls, where Natilyn was surprised to give birth to twin younger siblings for Nairne. Nairne stayed to serve the Falls, but was generally just settling in when the Reckoning happened, leaving her homeless and lost.